Richard and Victoria began the event on the iconic red carpet. Victoria says, “it’s an experience you have to be part of to fully understand the magic of walking the red carpet.” While on the carpet, they watched live interviews with the likes of Diddy, Megan Fox, Machine Gun Kelly, Michael Buble, Kylie Jenner, Travis Scot, French Montana, Mary J Blige to name just some of the talent with whom they rubbed shoulders.

After walking the carpet, up close and personal with the stars, they were off inside the MGM Grand Hotel to take their seats among the celebrity guests. Sitting behind Mary J Blige and Machine Gun Kelly really put Richard and Victoria in the mix of this immense spectacle. Victoria says, “it was a very dreamlike but fantastic experience.” The show, run by MRC Productions, kicked off live on NBC around the world.

As well as enjoying live performances from Florence + The Machine and Travis Scott, Richard and Victoria watched Diddy do his thing as the main host. The 2022 Billboard Music Awards is an experience that they will never forget.

Would you like to live the VIP dream and walk like a star on the red carpet? Or holiday where the A-List go? Contact us for hideaway hotels, fabulous villas and out of this world experiences. 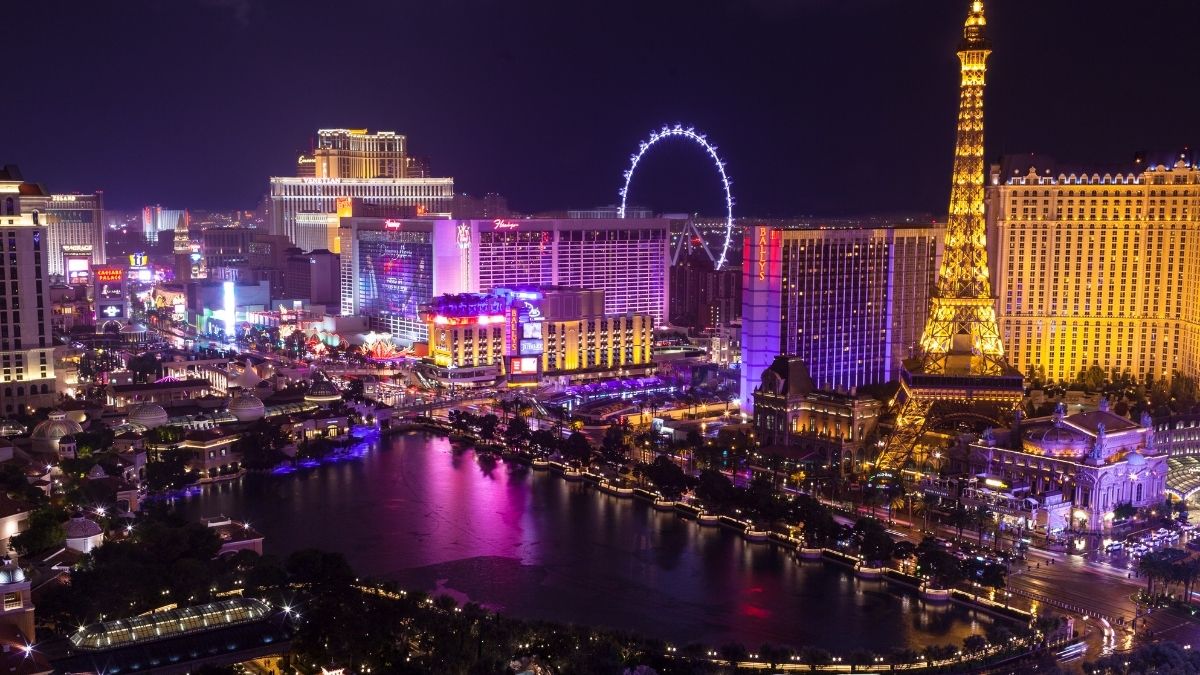 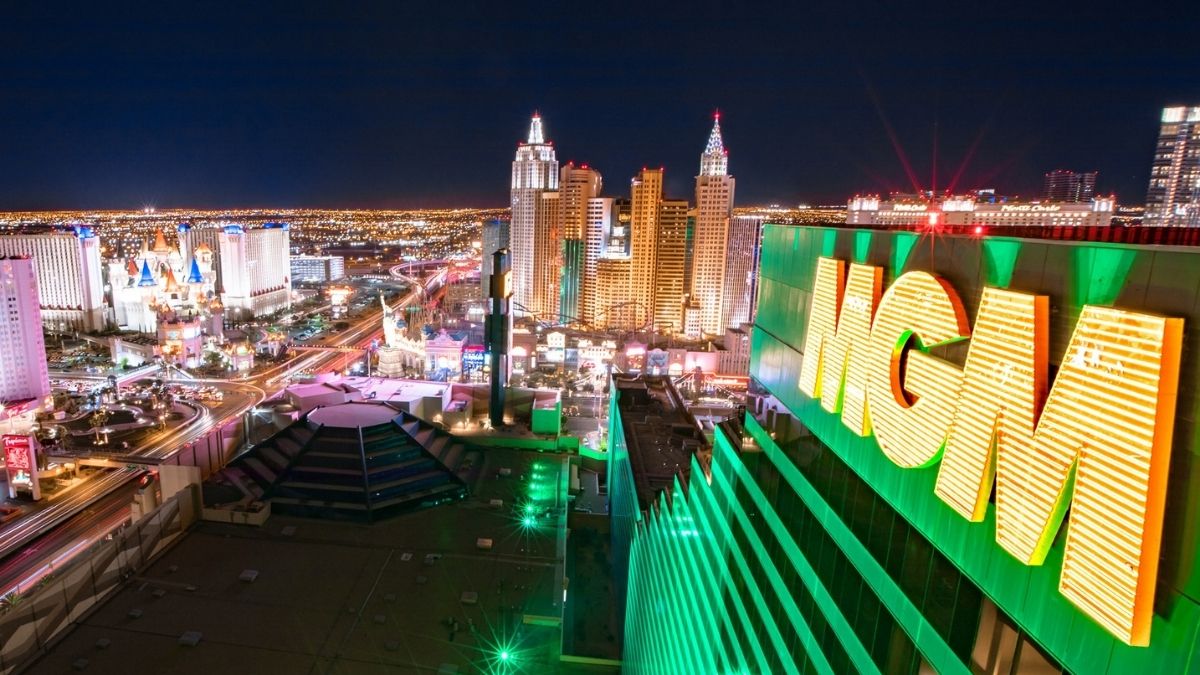