Vietnam is in our eyes the most diverse country within Southeast Asia, the juxtaposition between North and South is clear and makes for many fascinating experiences in this wondrous country.  A compelling and well known history means that many visitors on tours of Vietnam have a wary preconception of what to expect, but our advice is go with an open mind and you will not be disappointed.

Perhaps this is something of a rhetorical question, or should possibly read – why not visit?  Vietnam is one of those few gems of a country which really offers everything; bustling cities, tropical beaches, excellent food and of course a fantastic offering of charming hotels and resorts.  The list really could go on and on, the excellent value that the country offers again is another reason to make our Vietnam tours your next holiday. 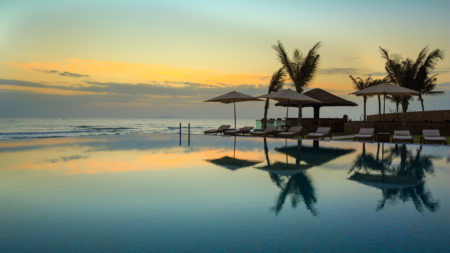 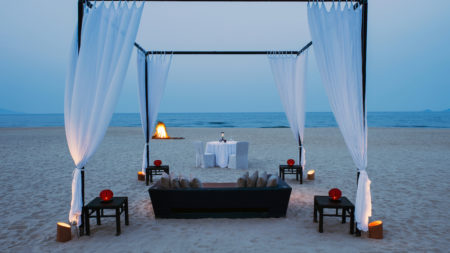 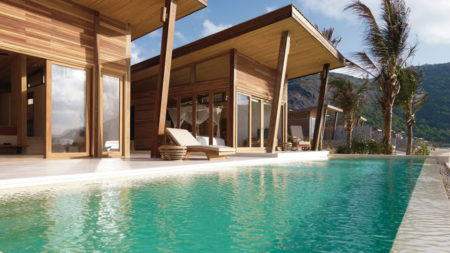 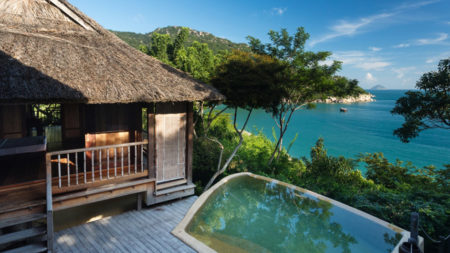 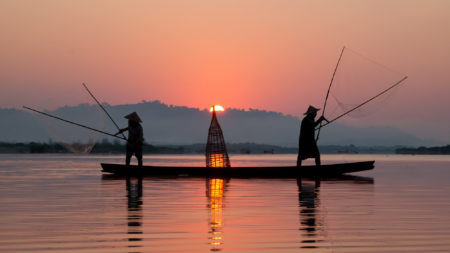 13 nights on a Vietnamese adventure 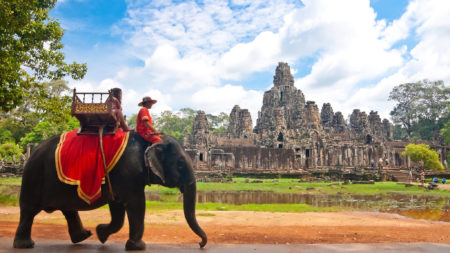 21 nights in Vietnam and Cambodia 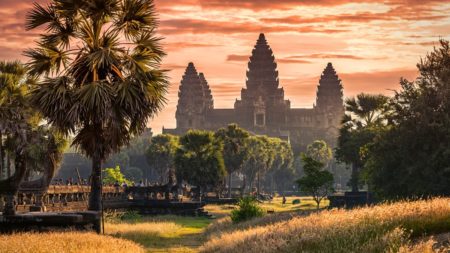 18 night tour of Vietnam and Cambodia 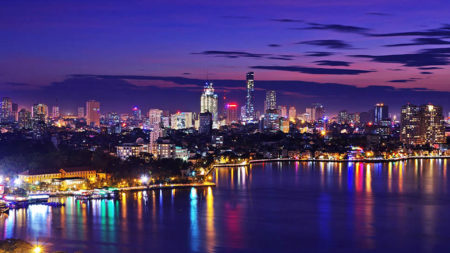 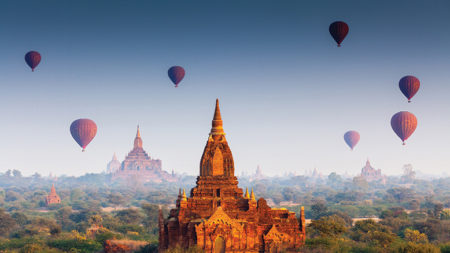 Historically speaking Vietnam was split between north and south at the site of the 17th Parallel which can be found between Danang and Hue.  Today Northern Vietnam refers to the area surrounding and specifically to the north of the capital Hanoi.  This traditional city shows the regions reluctance to embrace the modern capitalism, which runs through the bustling shopping centres and bright lights of Ho Chi Minh City.

The charming old quarter and grand French colonial buildings make the city perfect to just stroll around and find a quiet cafe to watch daily life pass one by.

With regard to the weather patterns in this region of the country, the rainy period generally occurs from May to October which is typical of Southeast Asia.  From December to early February it can be cold with temperatures falling to as low as 5 degrees on occasion.

Beyond the capital Hanoi, the far north is home to some of Indochina’s most spectacular scenery and the mountain town of Sapa is one of the best places to experience this.  Trekking and visits to minority villages and markets are the main reasons for visiting Sapa on tours of Vietnam, those with a sense of adventure can even scale Mount Fansipan, the highest point in Indochina.

The wondrous scenery is not just found in the mountains, Halong Bay is a mere 3.5 hour drive from Hanoi and home to some of the most iconic views in the whole of Asia.  Over 3000 limestone islets jet up from the South China Sea, forming a number of secluded beaches and grottos.  The best way to explore this on your Vietnam private tour is to charter a traditional Vietnamese junk and watch the sunset over one of the world’s most stunning settings.

Once a bitterly contested area of the county and also home to the “no-mans” land of the 15th Parallel, today this area of Vietnam is home to some of the worlds best beach resorts as well as the charming town’s of Hue and Hoi An.

Hue is the cultural heartbeat of the country, situated on the banks of the Perfume River. The city embodies Vietnam’s traditional links with ancient China.  The impressive citadel, which was the scene of gruesome battles during the Vietnam / American War, makes for an impressive backdrop and was once Vietnam’s answer to Beijing’s forbidden city.

Across the striking mountain range which makes up the Ha Van Pass between Hue and Vietnam’s third city Danang you find the quaint trading port of Hoi An.  A UNESCO world heritage site in it’s own right, Hoi An is also the tailor capital of Southeast Asia and well worth a visit, conveniently located in the middle of the country it’s great place to just slow down the pace of any itinerary for a few days R and R.

Inland, the central highlands are best known for their agriculture and are home to the world’s second largest coffee producing plantations.  Traditional villages are dotted around lush verdant rolling hills and dense jungle making this a good option for those who want to get off the beaten track on their Vietnam tours.

The perfect antidote to Hanoi’s grey and at times sombre appearance.  Ho Chi Minh City ( once referred to as Saigon) is bustling bright and chaotic city which has embraced Western capitalism whilst still managing to keep a certain charm.

Those wanting a more peaceful and rural experience should certainly spend time in the Mekong Delta where this mighty river finally meets the sea after meandering through no less than 5 countries.  The Delta region is home to quaint villages and a patchwork of paddy fields where traditional conical hats are commonplace.

Southern Vietnam offers a selection of good quality beach options from the resort of Phan Theit on the mainland to the tropical islands of Con Dao and Phu Quoc, perfect for a spot of R and R at the end of ones tour of Vietnam.

We advise that you seek advice on recommended vaccinations and precautions from a health professional – either a GP, a practice nurse, a pharmacist or a travel health clinic – ideally at least eight weeks before departure. Visit NHS Fit for Travel for Vietnam specific guidance.