At first glance, Mauritius looks like a close relative of the Caribbean Islands. This island, 1,200 miles from the east coast of Africa, is hemmed by 330 kilometres of immaculate white beaches. The south and west coasts are characterised by huge stretches of sand. Take to the waters, meanwhile, and you’ll spot pods of dolphins playing. The east coast is defined by white-coral beaches that wouldn’t look out of place in Aruba, while in the north, shallow bays give themselves over to watersports like wind and kite-surfing. But don’t let first impressions fool you. This lozenge of land has a DNA that’s unlike anywhere else on earth.

Wildlife: the 800-metre-high mountains and forests in the interior are home to some of the world’s rarest animals

Reefs: the island is ring-fenced by one of the largest unbroken barrier reefs in the world so the scuba diving opportunities are on a par with the Maldives

Culture: the island’s time under French rule has added chateaus to its architectural assets, including the Chateaux de Labourdonnais in northern Mauritius

Food: proximity to Madagascar has resulted in tasty creole cooking

Weather: warm all year round. Between November and May daily temperatures are in the high 20s and low 30s. The rest of the year the mercury hovers around 24˚C. There’s a wet season in Mauritius, but it’s nowhere near as pronounced as in other countries. The months of January to March experience a bit of rain, but showers tend to be short, sharp and heavier inland than on the coast.

Golf: a great selection of golf courses which all have Indian Ocean views and tropical garden backdrops. Tee off at Belle Mare Plage Hotel’s The Legend course – home of the Mauritius Open – or sail across to Le Touessrok’s world-famous 18 holes, set on the island of Ile aux Cerfs

Nature: check out super-sized water lilies at Pamplemousses Botanical Gardens: these gardens have been around since the mid-1700s, making them the oldest in the southern hemisphere. Plus explore the Black River Gorges, Mauritius’ only national park, so it’s a must-do for nature fans

Walking: the jungle-coated interior is ideal hiking territory. Opt for an easy trail through one of the national parks, or scale up one of the island’s craggy mountains. Standing tall at 828 metres, Black River Peak is the highest, but Le Pouce is also a good shout – it offers up photo-worthy views of Port Louis and the islands floating off the north coast. 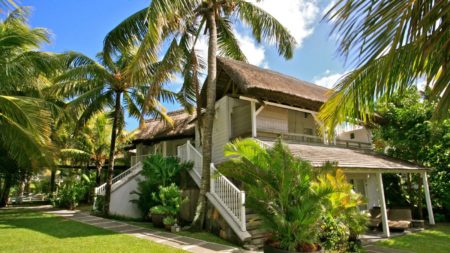 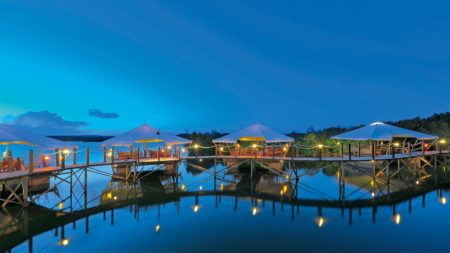 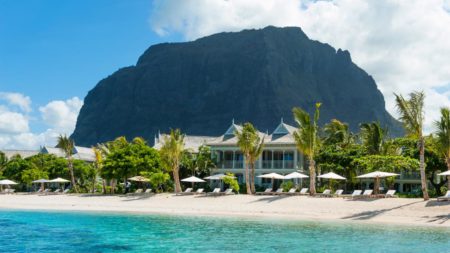 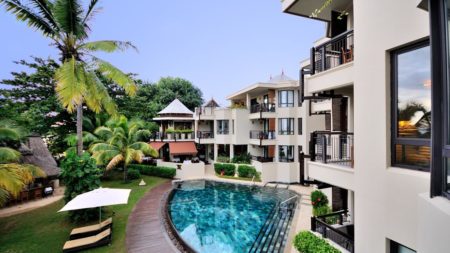 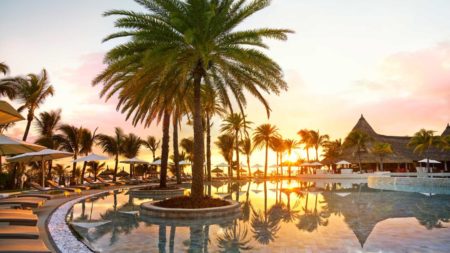 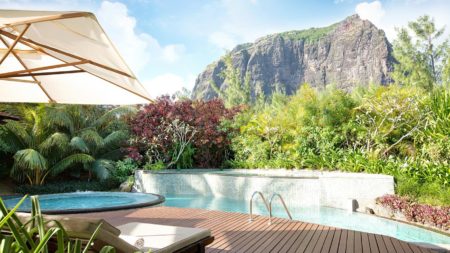 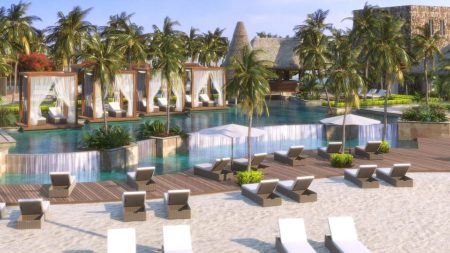 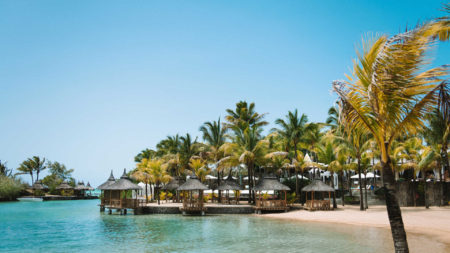 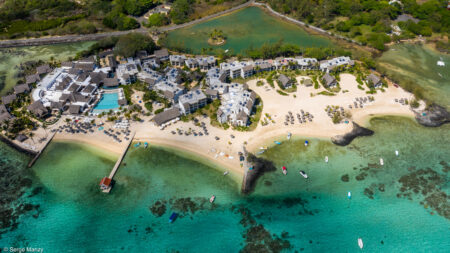 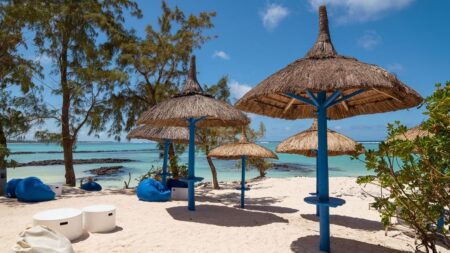 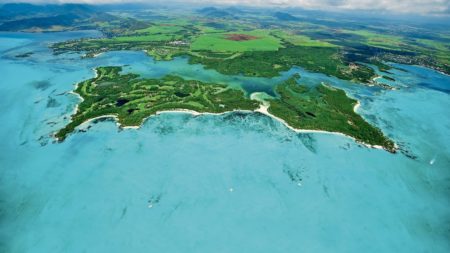 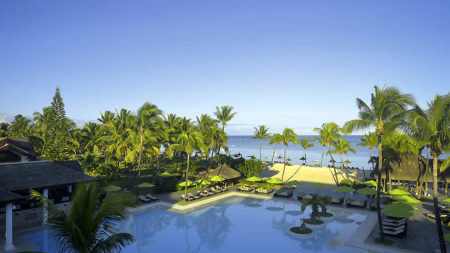 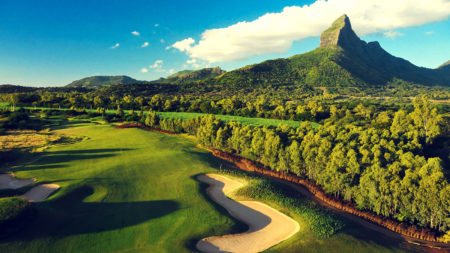 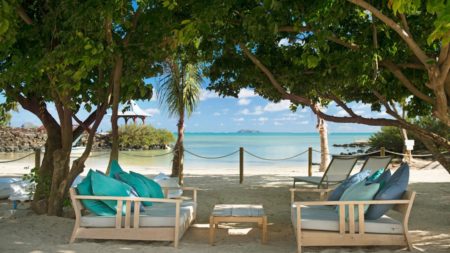 We advise that you seek advice on recommended vaccinations and precautions from a health professional – either a GP, a practice nurse, a pharmacist or a travel health clinic – ideally at least eight weeks before departure. Visit NHS Fit for Travel for Mauritius specific guidance.

Direct flights from the UK in 11 hours 45 minutes.