Officially known as Myanmar but still often referred to as Burma, the country has seen a dramatic rise in popularity over the past five years, and rightly so.

From tropical palm-fringed beaches to ancient temples and so much more between, Myanmar is a hidden gem.  Visitors on our tours of will be greeted wherever they go with smiling faces and shouts of “Minglabar” from passers-by and our recommendation is to get here before the crowds do.

Over the past five years, Burma has changed dramatically and is slowly being welcomed back into the international fold. One thing that has never been in question is whether or not it is worth visiting and our private tours will help you experience the best of this remarkable country.

The political dilemmas still remain but the country is starting to see a steady move towards democracy as well as a stark increase in tourist numbers. The absence of tourism over the past 50 years has meant that much of this country remains undiscovered, and its national and regional character untouched.

From the golden domes of the Shwedagon Pagoda in Yangon, formally the colonial capital of Rangoon to watching the sunset over the U Bein’s bridge in Amarapura, the country throws up a myriad of surprises and wonders at every turn.  Our advice is to experience this country through one of our private tours to see its natural beauty before it changes forever. 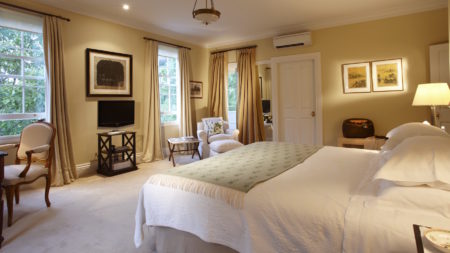 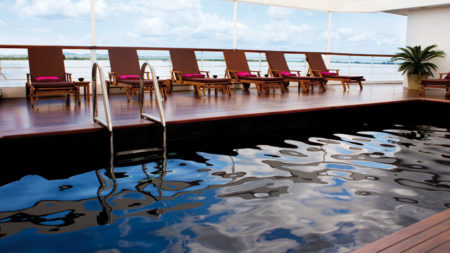 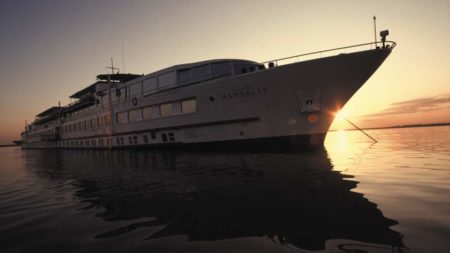 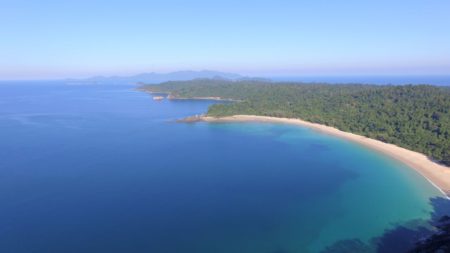 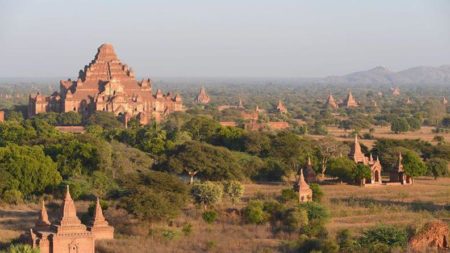 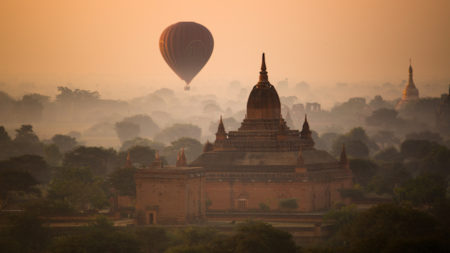 Burma’s ‘Big Four’ generally make up the backbone of any itinerary for a first time tour of Burma. Logistically speaking, these are the main hubs of the country so domestic flights operate frequently between these four places. Geographically they are spread out, allowing visitors an insight into just how diverse this country is.

The former capital and largest city within Myanmar, Yangon is the main hub of the country and where the vast majority of visitors will start their tours of Burma. It’s notably quieter and greener than its neighboring cities within southeast Asia yet still captures the imagination and essence of colonial grandeur and a place lost in time.

The charming architecture along the riverside evokes memories of days gone by and the teams of men dressed in traditional longhis whilst carrying laptops during their daily commute show that the country is changing but tradition remains integral in daily life. Nowhere is this more evident than at the city’s main landmark, the wondrous Shwedagon Pagoda with its famous golden domes. The pagoda is used more of a meeting point and socialising space than a place of worship and during late afternoon it is a hive of activity and the best spot in town for people watching.

Located on the banks of the Ayeyarwady River, the life blood of the county, Bagan is a site to rival the temples of Angkor or Macchu Picu and is one of Myanmar’s two UNESCO world heritage sites. Over three thousand stupas are spread over a dusty plain of 26 square miles dating back to the 11th century. A morning balloon ride is the best way for you to get your bearings before investigating closer by jeep or even bicycle.

Whilst Mandalay city itself conjures up a romantic image of Kipling and Colonial Grandeur, the reality is that this developing Asian city is perhaps not the magical or mythical settlement that Kipling had hoped for. Nevertheless the surrounding ancient capitals are well worth a visit, as are the monasteries of Amarapura and U Bein bridge (the largest teak bridge in the world) along with the pleasent hibiscus clad temples of Sagaing. Mandalay can be combined with Bagan and other areas of Burma via a number of river cruises, which act as a fascinating way to see the country and learn more about daily life.

Located in the east of the country at the foot of the Shahn Hills, which stretch along the border with Thailand, Inle Lake is one of the most tranquil and inspiring places on earth. The stilted villages and unique one-legged rowers who navigate the labyrinth of waterways and tributaries that make up this magical water-world will stay in your memories forever.  The ample choice of over-lake accommodation ensures that you will receive the very best opportunity to experience the wonders that Inle offers. Minority tribes gather to buy and sell their wares at the five day market which changes location around the week offering a good insight into daily life within the area.

Tours of Myanmar are in no way fixed in these areas and as the county moves towards democracy and the physical areas in which non-nationals are allowed to visit opens up, more and more places of interest will become available to those with a sense of adventure.

The palm fringed beach resort of Ngapali is the perfect place for a spot of relaxation after exploring the country. The temple site of Mruak U can be combined with the port town of Sittwe on the borders of Chinh state, one of the most remote areas in the whole of Asia.  The small town of Moulmein, which was once home to Kipling, can be reached by four hour drive from Yangon and can be combined with either the charming town of Hpa’An or the remarkable Golden Rock formation, an insight into the devotion to Buddhism that is so ardent within Myanmar and its people.

We have travelled extensively within the country and would be delighted to arrange your visit. You could select the Wonders of Myanmar we have detailed here or design your own bespoke itinerary with our assistance.

We advise that you seek advice on recommended vaccinations and precautions from a health professional – either a GP, a practice nurse, a pharmacist or a travel health clinic – ideally at least eight weeks before departure. Visit NHS Fit for Travel for Myanmar specific guidance.

No direct flights available from the UK.