For the ultimate ‘Big 5’ adventure

Every country in the world displays some diversity, but South Africa really takes some beating. Stretching from the land of the hippos in the Limpopo River to penguins waddling on the Cape, it befits its position at the southern end of the world’s most epic continent, with more types of terrain than photographers can shake their zoom lens at.

There’s the deserted Kalahari, Namakwa’s springtime symphony of wildflowers, iconic Table Mountain and Cape Point, Kruger National Park’s wildlife-stalked savannah (scene of the famous lion-buffalo-crocodile battle watched more than 75 million times on YouTube) and, running through the east of the country and into Lesotho, the Drakensberg. KwaZulu-Natal’s iSimangaliso Wetland Park alone has five distinct ecosystems, attracting both zebras and dolphins.

Elephants galore: Addo Elephant Park near Port Elizabeth is one of the best places in Africa to view elephants

Meerkats and aardvarks: head to the Kalahari region to see meerkats

Black and white rhino: the Hluhuwe/Imfolozi game reserves are renowned for the protection and breeding of these wonderful creatures

Bird watching: South Africa is home to around 900 species of birds and specialist guides can be hired in some regions

The best times to go and where

Because South Africa is split into two main climatic zones, it’s well worth considering the climate before deciding where and when to go. The north of the country, including Johannesburg, the Kruger National Park, Limpopo Province, Kalahari Desert, Durban and northern KwaZulu Natal, is influenced by a sub-tropical climate and receives most rainfall during the warmer summer months from November to March. The south of the country, including Cape Town, the Cape Winelands, Cederberg Mountains, Hermanus, the Karoo Desert, Garden Route, Port Elizabeth and the Eastern Cape, has a more temperate climate and receives most rainfall during the winter months, from April to October. 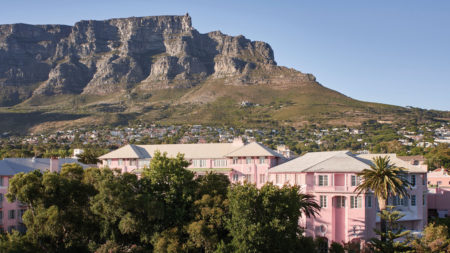 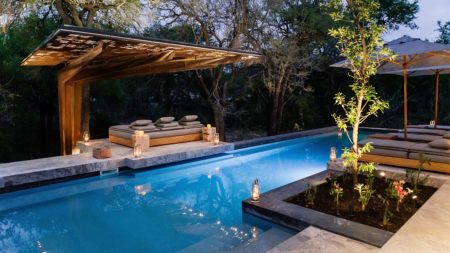 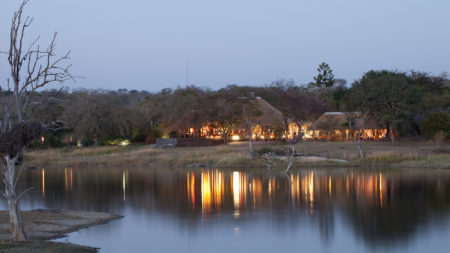 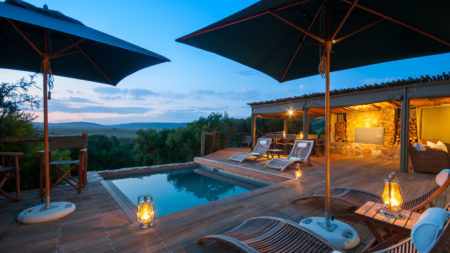 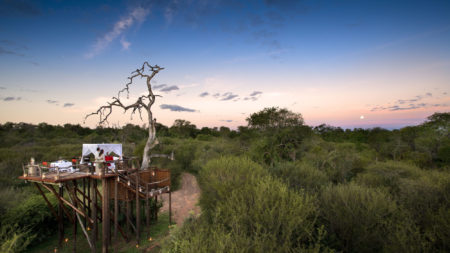 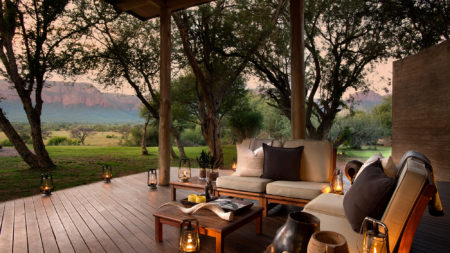 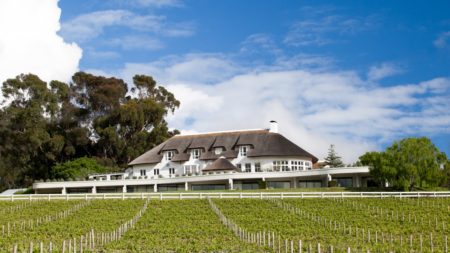 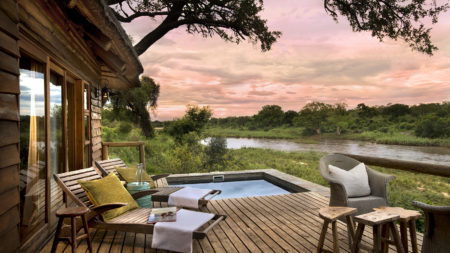 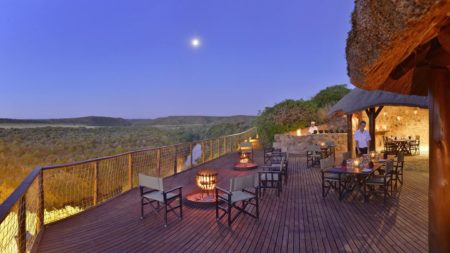 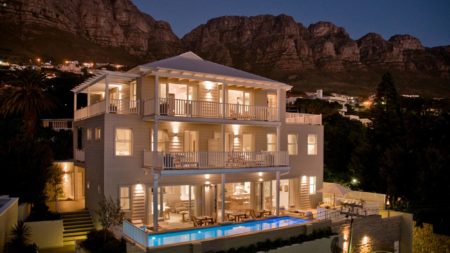 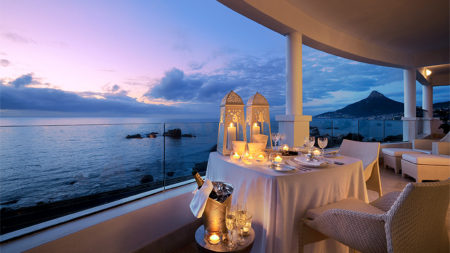 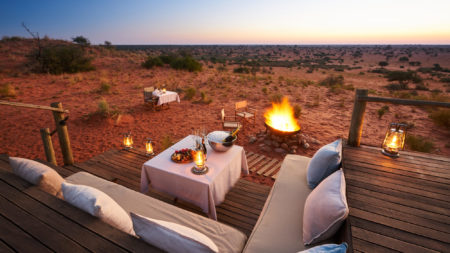 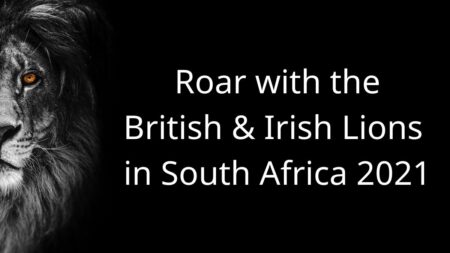 Life Lessons In The Kalahari 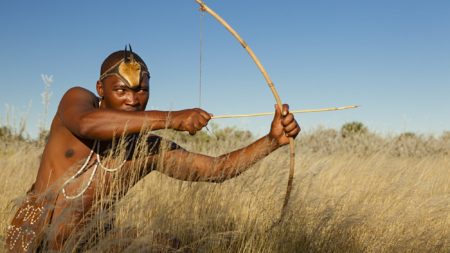 Storytelling and Self-Discovery in Botswana 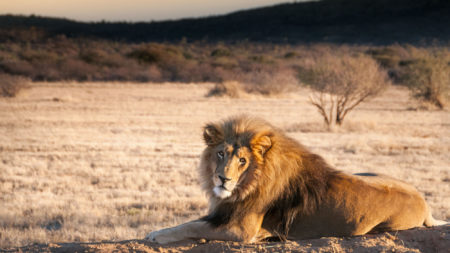 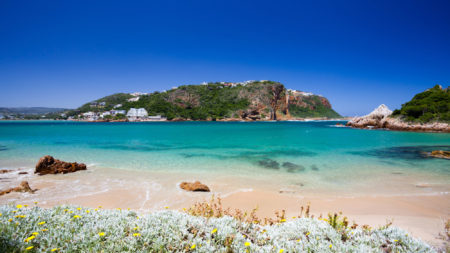 We advise that you seek advice on recommended vaccinations and precautions from a health professional – either a GP, a practice nurse, a pharmacist or a travel health clinic – ideally at least eight weeks before departure. Visit NHS Fit for Travel for South Africa specific guidance.

UK to Johannesburg direct in 12 hours.